Decarbonation: A topic that was already on the agenda… in 1964! 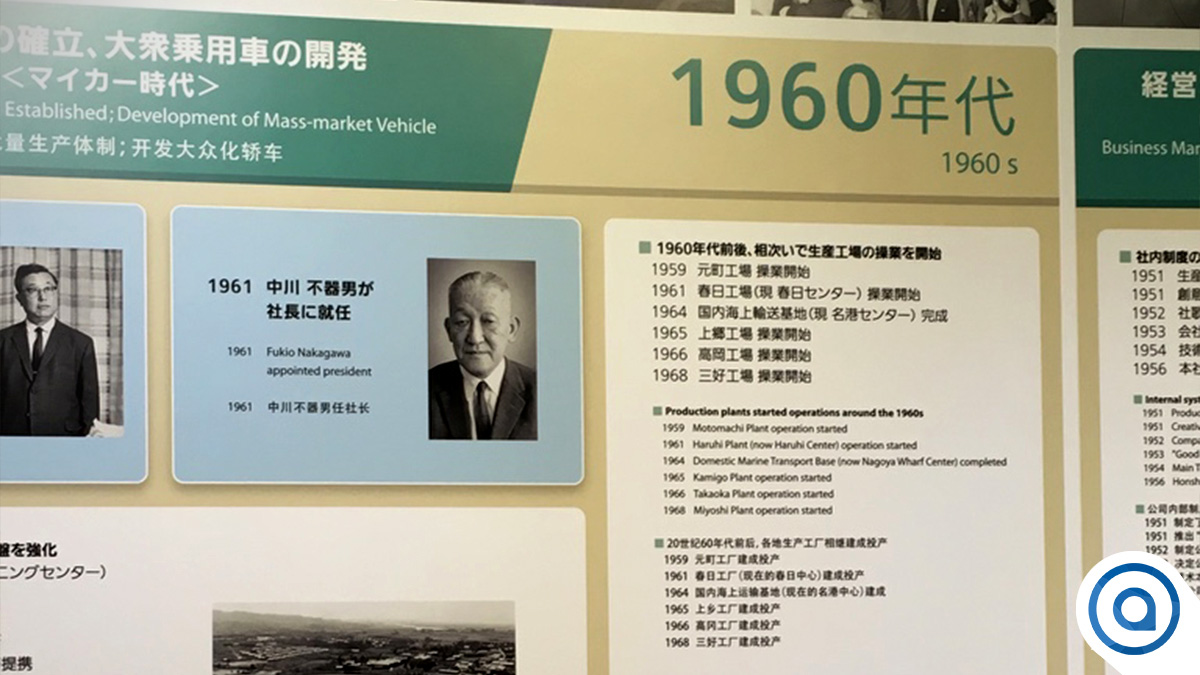 Decarbonation: A topic that was already on the agenda… in 1964!

by AIO
in Decarbonization of industry, News
Comments

A major component of the Recovery Plan, decarbonization of industry is a key lever for the energy transition. While there is now a consensus on the subject, it is far from new. As far back as 1964, Toyota identified that CO2 emissions would become a major issue for industry in the years to come. How did the group anticipate the decarbonization of the automobile and its production chain? Cyril Dané, CEO at AIO, explains.

With 78 Mt CO2 eq. emitted in 2019 in France, the industry sector represents the 4th largest contributor of greenhouse gas emissions. To move towards a more sustainable industry, companies must more than ever begin their energy transition. For Toyota, this urgency is not new. The group, which is aiming for carbon neutrality by 2035, intends to take up a series of challenges in order to have ‘green factories. Carbon neutrality gives us the opportunity to fundamentally rethink production’, said Masamichi Okada, head of production.

A pioneer in hybrid technology and hydrogen-powered vehicles, Toyota Motor Corporation is a driving force in the fight against CO2 emissions. ‘As early as 1964, the Group believed that they would be a problem of the future, if not THE problem of the 21st century’, says Cyril Dané, CEO at AIO. ‘He was both a visionary and an alarm bellwether!’

In the crosshairs, air pollution, and more precisely, Smog. It appeared in the 40’s in Los Angeles, this fog is composed of hydrocarbons and nitrogen dioxide, mainly coming from exhaust gases and factory pollution. Aware of the deleterious effects of smog, the United States adopted the Clean Air Act in 1963. A series of directives aimed at reducing and preventing pollution. ‘At the same time, Toyota created its first emissions control group within its engineering department’, explains Cyril Dané. ‘The objective? To begin research to optimize processes and reduce emissions.’

At that time, TMC was exploring various options, including electric and hybrid technology. The process is not new, since in 1900 Ferdinand Porsche had already studied the subject, designing an electrically powered convertible with a combustion engine. As early as 1967, Toyota also began experimenting with electric vehicles, in addition to those launched in 1964 on rotary, turbine and gas engines. A year later, the group set up facilities dedicated to emissions testing, including a testing ground. ‘With its avant-garde vision, the Japanese manufacturer has always been able to anticipate the various emission standards in the world’, says Cyril Dané. ‘But air pollution is not its only battle horse.’

In the 1970s, successive oil crises highlighted the fragility of supply sources and the extreme volatility of oil prices, forcing automakers to reinvent themselves. Leading the way is Toyota Motor Corporation, which is exploring new ways to decarbonize its production lines and fleet. ‘This example raises several questions’, says Cyril Dané. ‘Why have we been so slow to address the issue of decarbonization? What is the first step towards a zero-carbon factory?’ On this point, Cyril Dané offers some thoughts. ‘Before taking any action, we need to think deeply about the entire life cycle analysis (LCA) of a product, from the extraction of raw materials to transport, from manufacturing to recycling… Measuring its CO2 emissions allows for a detailed analysis of its carbon footprint: Should we review the manufacturing process? Energy consumption?  Transportation? The extraction or recycling of raw materials? Categorizing emissions is a first step towards decarbonization… And this is exactly the approach Toyota took in 1964 when it created its control group!’