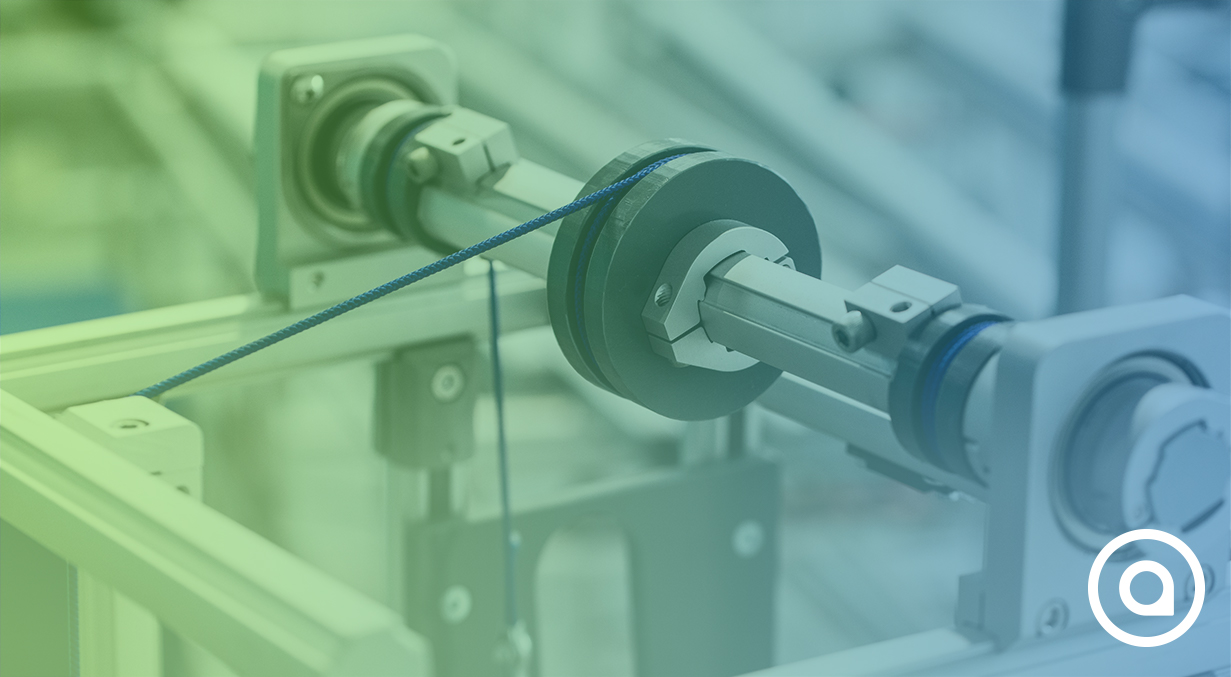 by AIO
in Industrial applications, Learning about Karakuri, News
Comments

What karakuri used to mean

Have you ever heard of karakuri dolls? They are Japanese puppets from the 17th century, also known as :  からくり人形 karakuri ningyō. These automata provide entertainment through gestures. These gestures are created through mechanical tricks. The word karakuri actually means “mechanism” or “trick”. These devices evoke a sense of awe, because their inner cogs and machinery is hidden. They are meant to take spectators by surprise. The magic of the movement is hidden, there is a large feeling of mystery.

Some say that these puppets are the beginning of Japan’s love affair with robots.

It is an ancient tradition in Japan, automata in the shape of dolls were used to hand out tea to guests. They were set in motion by a built-in mechanism triggered by the weight of the tea cup being placed on the doll’s tray.

The concept of today

The ancient concepts from the 17th century have inspired the development of today’s Karakuri Kaizen. This practice has become widely acknowledged in Japan, the birthplace of karakuri. The manufacturing industry in Japan have adopted these low-cost mechanical devices all the way through their factories.

The karakuris of today refer to engineering mechanical devices. They are used by teams that work in factories, such as kaizen leaders or operators. The challenge is to use natural, physical properties to create movement. These properties include levers, pulleys, counterweights, and gravity, and much more. It goes without saying that using electricity, compressed air, hydraulics and pneumatics is not allowed.

When you add the kaizen element to them, you obtain devices that are modular and flexible. Thus, you are able to adapt and update them to your will.

The movement that karakuri creates can increase productivity, quality and most of all, safety. Karakuri Kaizen also support ingenuity, for one must demonstrate a great amount of imagination to develop these devices. One of the major benefits is that Karakuri Kaizen empower production workers. This is because they can use their creativity to build their own improvement solutions.

Karakuri Kaizen have even become so popular, that annual exhibitions are being held each year since 1993.

More on the dolls here >