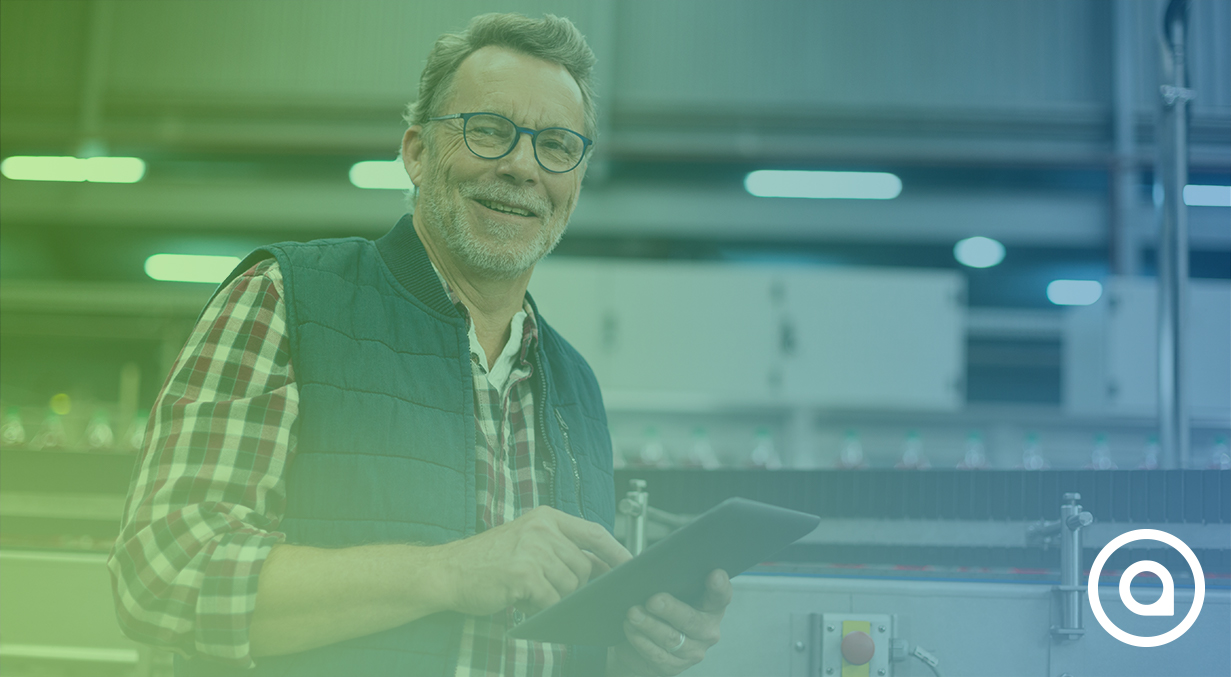 by AIO
in Health and safety, News
Comments

In the European Union during the past decades, life expectancy and the proportion of seniors over 65 years increased. Current projections show that by 2080 the rate of elderly people will increase even further, from 19.2% to 29.1% of the total population. Worldwide and at a closer date, according to the World Health Organization, the ratio of people aged 60 and over will double between 2000 (11%) and 2050 (22%).

Reports from the United Nations

The next three decades will see today’s figure of 7.7 billion people rise to 9.7 billion by 2050 despite a continued slowdown in the global birth rate. This, according to estimates from the United Nations’ World Population Prospects 2019.

The report also projects that people will survive longer in the future, with global average life expectancy expected to reach 77.1 years in 2050 against 72.6 years currently. In 1990, the average life expectancy worldwide was 64.2 years. There will be one in six people over 65 by 2050, up from the current figure of one in 11. Some regions will see the share of seniors double in the next 30 years, including Northern Africa, Asia and Latin America.

By 2050, a quarter of the population in European and Northern America could be 65 or over. The higher proportion and number of older people expects to put increased financial pressure on countries in the coming decades. Especially with the higher cost of public health, pensions and social protections systems.

The impact on the working world

With longer and healthier life spans, seniors are staying in the workforce. Many reasons contribute to this. Most of the time because they’re worried about running out of money or sometimes because they’re worried about getting bored. Older workers are the fastest growing part of the labour force, according to the Bureau of Labour Statistics in the USA. Current statistics show that between 2014 and 2024, the number of workers age 65 to 74 will rise by 55%. Also, that those 75 and older will increase by 86%. By 2024, a quarter of all workers will be 55 or older.

Older workers are more susceptible to work-related injuries and often employers require them to do strenuous work. Managers should use quality communication to understand their workforce and pinpoint the physical restrictions of their ageing workforce – the Numii project handles this aspect. Teams should work together to build programs and solutions for tasks that cannot be performed safely.

Protecting the ageing workforce doesn’t have to be costly or overwhelming. Instead, it can be an opportunity to create a healthy, engaged, active workforce that is committed to performing safely.