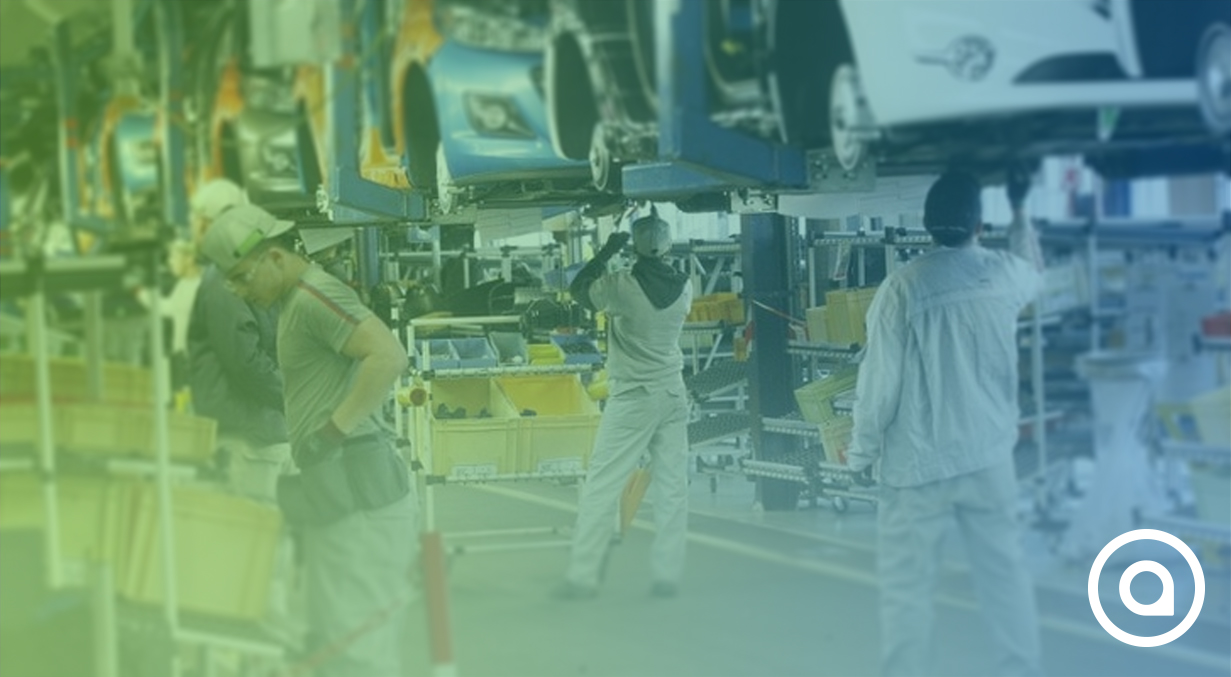 Creative machines. What distinguishes humans from animals, according to J. J. Rousseau, is the ability to break the rules and to have the faculty not to respond only to primary instinct. And to own this unique faculty for creation. At a time when robotics seems to be replacing humans in industry, it would be detrimental to completely evict them from such activity.

History of man and machine

Ever since the beginning of man’s existence, humans have not stopped inventing multiple tools to improve their existence. They adapt them as and when needed, while being able to hand down this knowledge to the next generations. This allows a constant evolution of the technologies and tools used.

Since the appearance of machines, the method has remained the same. In industry today, the machinery is essential. This tool is so advanced today, that it allows gains on many levels. Whether it be in terms of the quantity of production (allowing a financial gain with economies of scale), or in terms of production time, it could seem that the machine is gradually replacing Man in factories.

Although machines have already replaced many (tedious) tasks in production systems, 75% of the work is still done by people. The simple and valid reason is that humans are equipped with a system of thought, reason and ingenious creativity that allows them to adapt and improve their own work, against a machine that would reproduce a mistake to the point of exhaustion.

This is why humans must remain at the centre of attention. On the one hand, to continue to develop machines and production systems, but also to have a much more reasoned vision of operations, which makes it possible to support constant improvements and innovations.

How do you reconcile the two?

People must be taken into account and put at the centre of the production system. Only an operator in the field who uses the machines can study and control the quality of their production. Moreover, the worker can correct errors himself, as in the Lean way of working, whereas a machine requires an external intervention, sometimes quite complex.

It is therefore necessary to protect people in tomorrow’s industries and to include their work in the development system of machines and production techniques, through tools such as Numii®. The reason is simple; machines must adapt to people, not the other way around. This brings to mind the first tools at the origin of this evolution.

If we consider a more financial aspect, the capital of the machines deteriorates over time and according to their use. A machine loses its value, unlike man, who gains value through continuous training and the effect of experience.

Indeed, people are the most precious capital of a company. Human capital does not deteriorate but, on the contrary, it grows in value over time, through the correction of errors and through autonomous learning. Thus to neglect the human capital is to neglect a non-negligible part of the factory.

Factory of the future,Manufacturing,People development
<
>